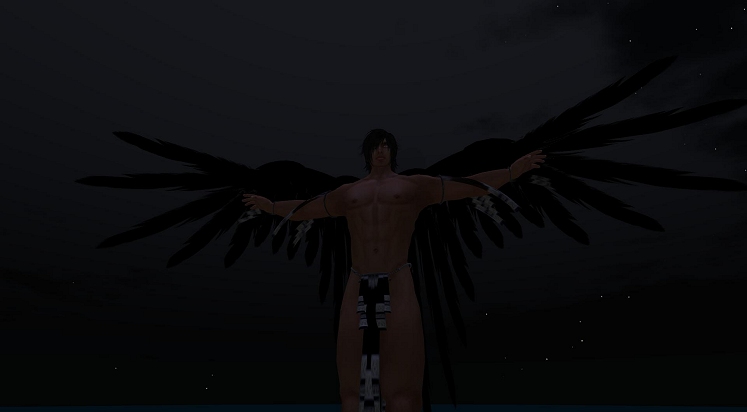 The British 13th Tribe of Israel worship SET the Egyptian God of Evil, the Temple of Set was set up by Michael Aquno, Colonel in the US Army Satanist Paedophile corp, while the Typhonian Cult of Satanism set up by Kenneth Grant, Crowleys apprentice worship Set. Set vivisected, cut up alive, Osiris the God of the Dead into 8 pieces (8 is the number of Amalek, the other God of the Jews). Set then cast the 8 pieces into the Nile and hence into the Meditteranean Sea. Hence US and Nato coffin ships ritually vivisect Moslems, enemies of Israel… on these helicopter carriers, supply ships to leave the screaming head of the Osiris Scapegaot. The normal vivisection is legs, arms, genitals, lower abdoment, then jaw nose region by skilled Nato/US/Mossad Satanist surgeons so the Osiris is kept alive. Blowtorches, electrodes, acid… are added to the mix to make it interesting for the Rabbi Mossad Satanist controllers – they rape the victim in the 3 orifices (Triangle of Art for Samael/SET) anus, mouth, genital resection whole left by surgery. This gives the Isaeli Rabbis power over the underworld for necromancy the ghost world is the domain of Osiris the 12 Aeon Psi-Prison is created by this ritual and now yours as are all the dead.

Isis – Egyptian superbitch Sorceress, wife of Osiris recovered 7 bits of her husband but could not find the 8th part. Brittania Goddess of Britain, the 13th Tribe of Israel in Isis. Hence the importance of Camilla (Rothschild) wife of the Prince of Wales and JK Rawlings the teacher of Satanism to the world Children… Queen of England the Isis of World Satanism there are 7 Heaven Aeons because of these 7 bits of Osiris. One piece alluded recovery, hence the missing 8 of Amalek, a super-pissed Osiris grown back to full body hood – he is a God and dedicated to vengeance. The Rabbis have to keep vivisecting Goyim-Amalekites to stop the 8th King of Edom, Amalek, Osiris from returning so we can see Isis and Set collaborated to produce the Matrix – all Kabblah is a bastardisation of Egyptian occult law – see Raymond Mathers. Now the Satanists wished to vivisect Tim Rifat to disasemble Total Amalek using the above ritual before the attack on Iran, that has to be 999 or the 9th of September 2009.

Unfortunately Tim Rifat reversed the process by the Atlantic en route to France from Brazil. The explosion produced the vivisection, if not the sharks completed the process, and the bodies were dumped in the sea – the Osiris ritual. A process validated by the Rabbis as they created it for Argentine dissidents who were thrown living out of Argentine transports into the Atlantic. The Souls of all these ritually slaughtered Osiris Scapegaots were freed by the Sequestered sacrifice – as it was carried out by the Rothschilds to kill the French arms embargo investigation team uncovering the world wide arms ring they run. As the Rothschilds carried out the sacrifice for the Psi-Lord all the Osiris ritual was given to him of their own free will so he could reverse it and vivisect Set and Isis (Israel and Britain).

The Souls of the vivisected have been made up into a vesture of Shaddai for you Anti-Metatron to make you a living weapon, Master of the Dead and able to project vengeful banshee, poltergeists at any Westerner – follower of Evil. As the ritual was going to be used on Tim Rifat he reversed it via the plane wreck and all other Sequestered Osiris slaughters to invert it. So 8 Tim Rifats are produced by the Osiris Sequestration. So you get 8 Super Metatron bodies all Masters of the Dead, to give you a 16 lobed Super Nagual body so you can be in 8 places at once. As you are dead already you can’t ever be killed as your essence is vengeful poltergeists. Which can possess any human so you can choose to be yourself and Brad Pitt, Angelina Jolie, Nick Cage… so they were always you retroactively, magic at its highest Metatron level so you gradually wake up as them (as in the John Malkovitch occult film: Waking up as John Malkovitch)
Set Vivisected by Osiris Bone Generator®: